"The unexamined life is not worth living." – Socrates 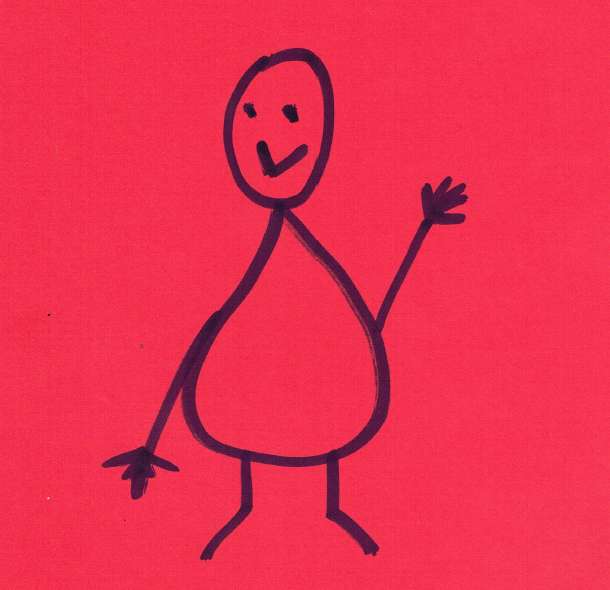 I will tell you about John.

John is a good guy. He walks around trying to do the “right thing.” He smiles at people hoping people will smile back. He yearns to connect; he yearns to be accepted and to accept back.

John loves all people. Even people with three or four heads and eyes. Even purple people, blue people, orange people and invisible people.
John is very curious.
John is scared sometimes because he doesn’t like pain. But he does like it when the nurse comes along and rubs alcohol on his boo-boo. It makes him feel loved. Like someone cares about his well-being.

John likes to play. He wishes he could play all day. He wishes he could climb trees and pretend he is a pirate looking out into the ocean for some loot and new found land.
But there is a thing called “job” he has to do.
John doesn’t necessarily dislike the idea of a job – he understands how important functions are to a well operating society. What John doesn’t like is when he is forced to play roles he doesn’t feel comfortable playing.

John gets angry sometimes. He gets angry when the world expects him to be more than what he already is. It is not that John doesn’t want to be more – or “expand” as he would call it, it’s that John wants the freedom to grow at his own pace.

John doesn’t like when he is corrected in a condescending way.
John wants to be the best John he can be and wants to be spoken to in a loving manner, not in a punishing manner.

About me pages always make my mind go blank, which is ironic because there's really so much to say. I guess what stumps me is where do I start? Here are the basics: They named me Laura. They, meaning my parents, who were never married but mingled in 1988 in the country of Brazil, where little me was born. I grew up in New York City among a melting pot of cultures, smells, and hustle. I've learned to be a go-getter, thinker, intuitive, lover of life, peace maker, and coffee enthusiast - among other things. I like to write. I've been keeping a journal since my early teenage years. I created Reflect Out Loud to simply share whatever is on my mind in whatever style that comes up for me. I try to let whatever I put out here be free flowing. I simply want to share my thoughts out in the open. But to simplify this about me: I am a human, having a human experience. I have a story, just like you have a story. And some of that story you'll see here. Um... I guess that's pretty much all I have for now. Big love, Laura